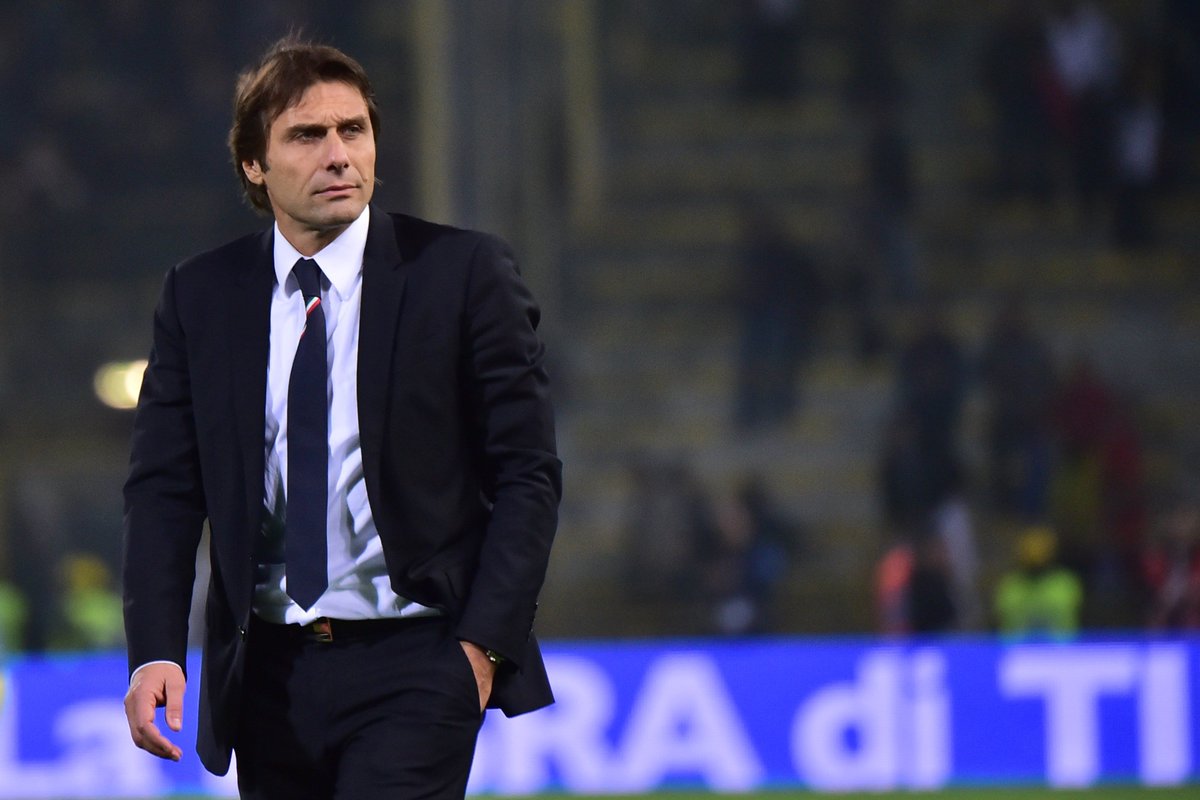 Italian champions Inter Milan continued their recent woes in the Champions League with the home defeat to Real Madrid. The Nerazzurifinished at the bottom of their group in the same competition last season and they have began their group stage campaign for the new season with a defeat under new management. END_OF_DOCUMENT_TOKEN_TO_BE_REPLACED