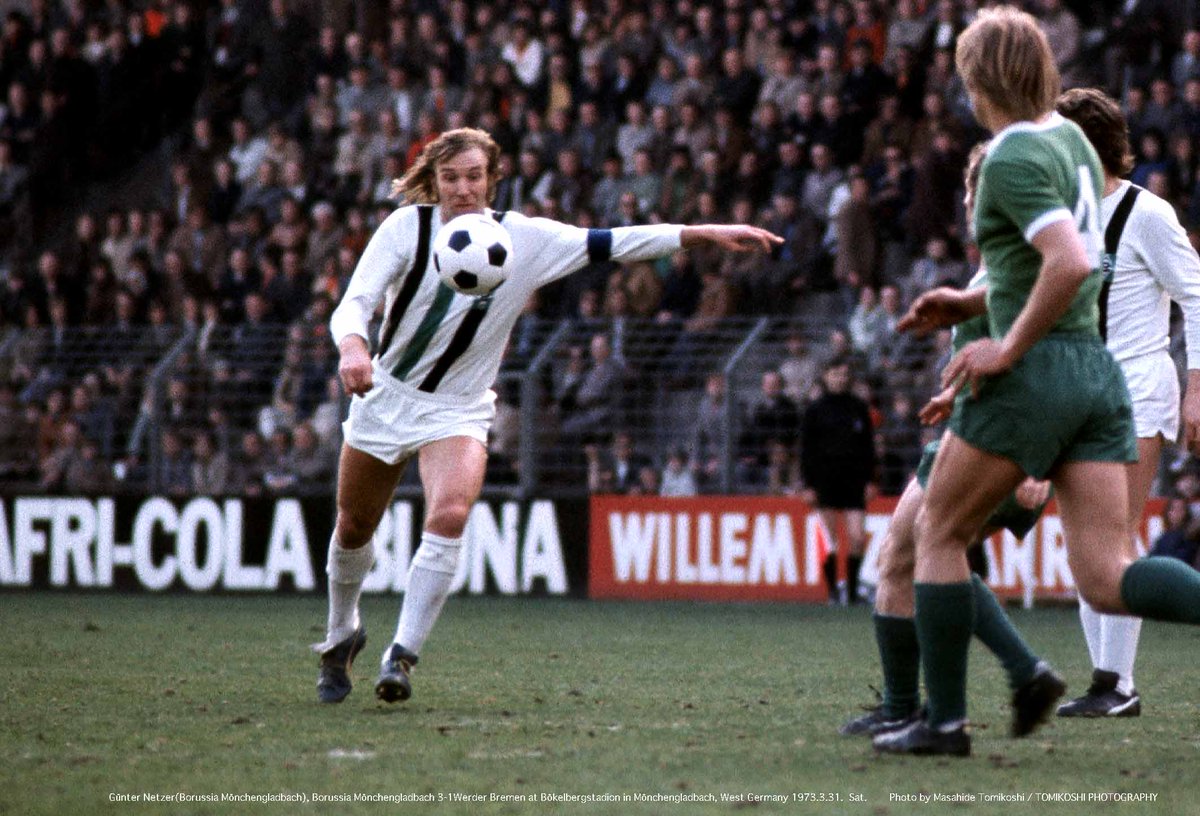 Borussia Moenchengladbach were the Group B leaders before matchday five and they maintained that spot despite the slender loss to Inter Milan on Tuesday night. The Italians edged the game which produced five goals as Inter Milan secured a crucial 3-2 win at the home of the German Bundesliga club. Italian international Matteo Darmian set the ball rolling for the visitors who had to win the game to take the battle to qualify for the Champions League knockout stage to the final matchday (matchday six) in the group stage.

Matteo Darmian scored the opener after 17 minutes before in-form Alassane Plea equalised for Borussia Moenchengladbach on the stroke of half-time as the two teams went into the half-time break with a goal apiece. Inter Milan striker RomeluLukakuthen went on to add a brace for the Nerazzuri within nine second half minutes.

Lukaku edged Inter ahead for the second time in the game on 64 minutes before adding a third goal for his team nine minutes later as the Nerazurri took a big step towards securing the victory they need. The two goals took Lukaku to four goals in the Champions League. Alassane Plea pulled one back for Gladbach two minutes after the third Inter goal to complete his brace and take his Champions League tally to five goals. Inter Milan thereafter held on to the slim 3-2 advantage for the last 15 minutes of the game to seal the victory that takes them back into reckoning ahead of the final set of group games later this month.